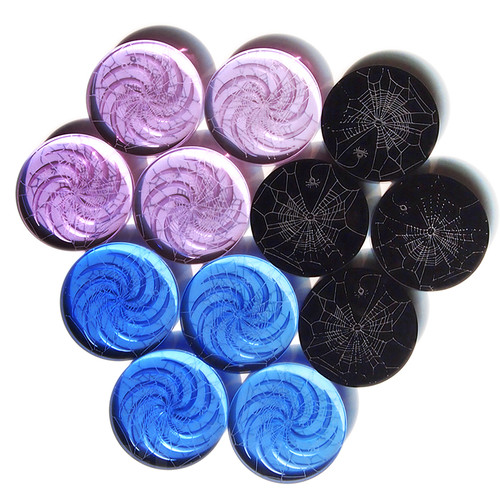 Illustration of a spider's web under the influence of THC, as studied by NASA

Channel Caps are a literally sideways approach carb caps, utilizing carefully designed and crafted air channels rather than conventional holes. The fluid dynamics are rather complex, but in short, we have developed a system where eight directional intakes can be applied reasonably, universally, to any banger style nail for first rate rotational energy and unmatched splash resistance.